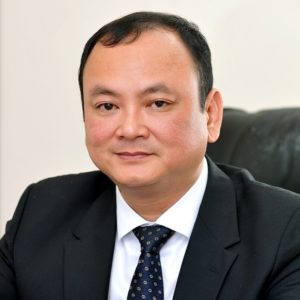 Reading Time: 4 minutesThis article was first published on the Sai Gon economic times on 15 November  2018. After a long period of waiting, the Government issued Decree No. 143/2018/ NĐ-CP detailing the Law on Social Insurance (SI) and the Law on Labour Safety and Hygiene (LSH) with respect to compulsory SI for employees who are foreign citizens working […]

Reading Time: 5 minutesThis article was first published on nguoiduatin.vn as of 30/12/2018. The case where Ms. Vong Ngoc Huyen requested the receipt of her biological son’s sperm that is being stored at Tu Du hospital for her daughter-in-law’s in-vitro fertilization has raised multiple legal issues such as: may sperm be considered an asset? Does sperm belong to moral rights […]